Plastic is one of the most common materials in use today, and that ubiquity has lead to unwanted plastic contaminants ending up inside of packaged goods. It can range from gaskets and o-rings to scraper blades, or even pens and safety glasses. X-Ray detection has proven to be one of the most reliable ways of detecting metal, glass, bones, and other foreign material present in food packaging – so how does it stack up against detecting plastic? The short answer is that no X-Ray system can detect all plastics. However, more and more X-Ray systems are designed to detect certain plastics. In order to understand why all plastic can’t be detected and to choose the best system to find plastic contaminants in your package, we’ll need to understand how X-Ray systems work.

How Does X-Ray Detection Work? 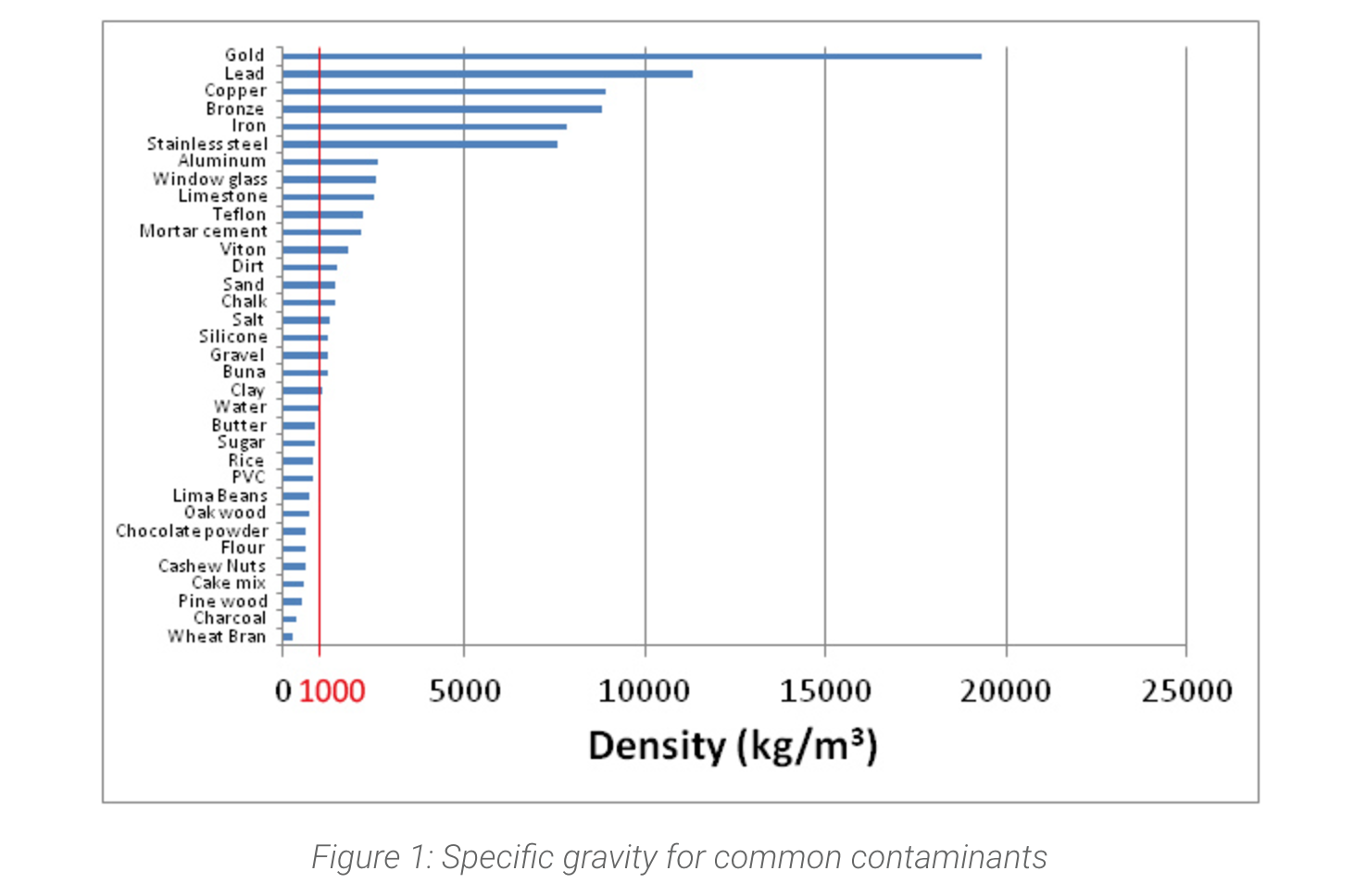 Fundamentally, X-ray  systems for product inspection operate similarly to other X-ray systems you may be familiar with, such as those at hospitals or at airport security. A beam of X-rays is produced using an X-ray generator and is projected towards the object being inspected. Think of this beam as a bright light. The density and composition of the object determines how much of the X-ray is absorbed. In our analogy, as the bright light passes through the package being inspected, shadows are cast based on different densities. Whatever “shadows” (X-rays) that pass through are then captured by a detector array, which gives a 2D representation of the object. The software then reads this image and looks for defects – the denser the contaminant, the more contrast appears and the easier it is to detect. 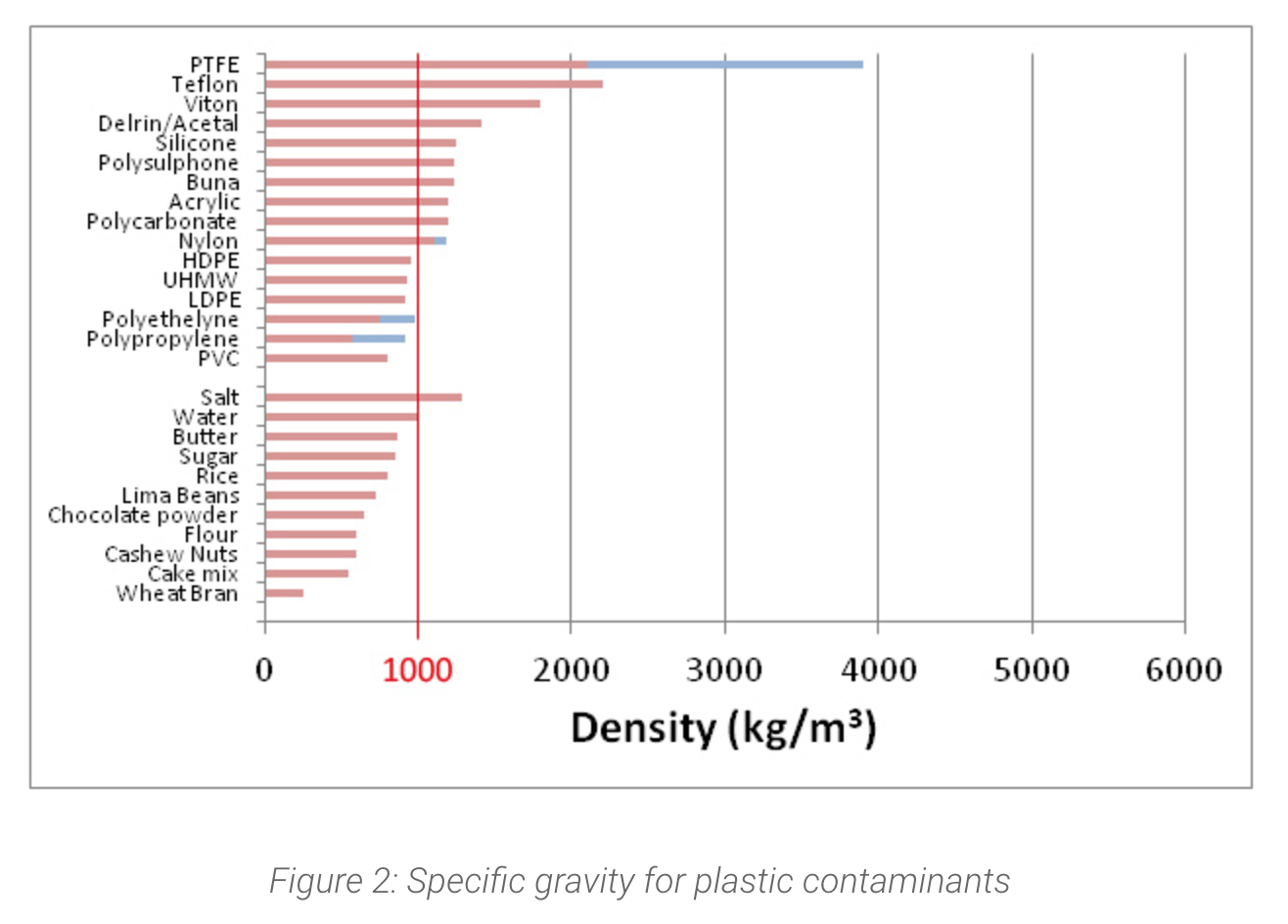 Increase Your Odds of Detection

If the plastic contaminants you are attempting to find are too close in density to your product and you are unable to reliably detect them using an X-ray inspection system, analyse your process to determine if there are any opportunities to substitute for high density plastics, such as PTFE or Viton. If possible, avoid plastics similar in density to water such as HDPE, UHMW, and LDPE. Additionally a new group of X-ray detectable plastics such as Sustarin C®, which is a replacement for acetal, or Polystone®, which is a replacement for UHMW.  Another approach to improve the detectability of plastic contaminents is to utilize an X-ray system with triple beam architecture. These systems split the X-ray source into three beams, which allows for three different perspectives of a contaminant, thereby eliminating any blind spots and increasing the chance of detection.

Whether you are using a single beam or triple beam X-ray inspection system, best practice techniques will ensure the best chance of detecting contaminants. Inspect the product across the minimum thickness the less material the X-ray is passing through, the more contrast you’ll see from a contaminant. A further technique is to present the product with as much consistency as possible. For example, inspecting a bulk product like nuts or dried fruit, consider integrating a vibratory table to more evenly distribute the contents, thereby increasing the contrast from a contaminant and increasing the odds of detection.